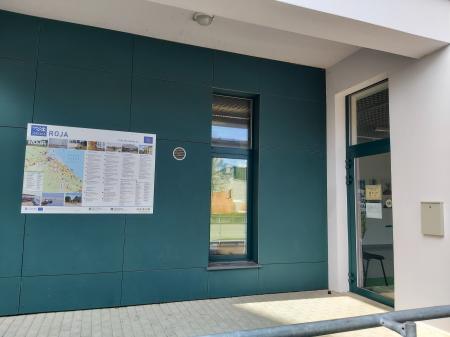 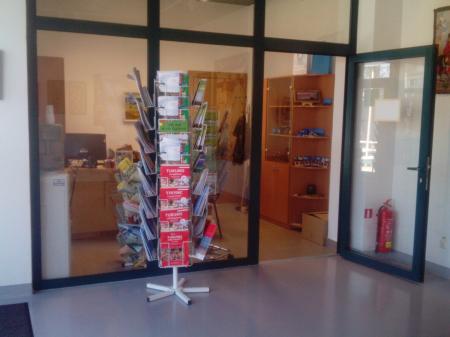 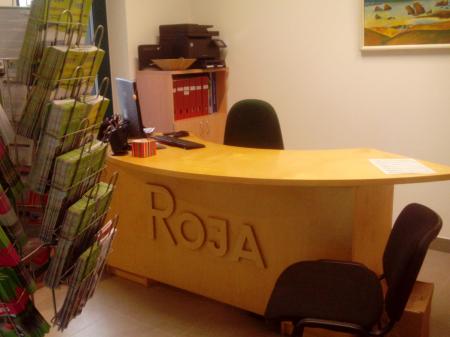 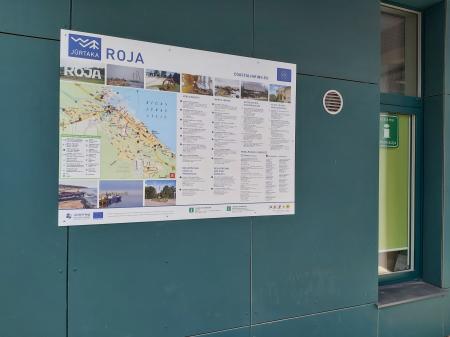 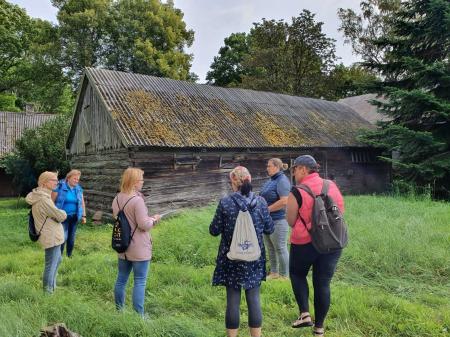 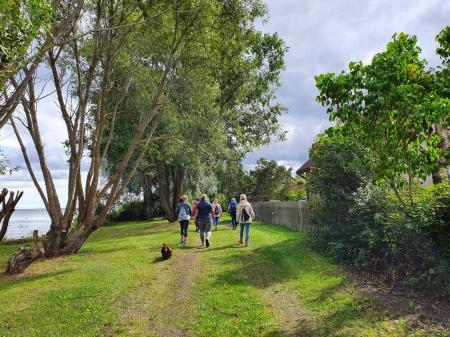 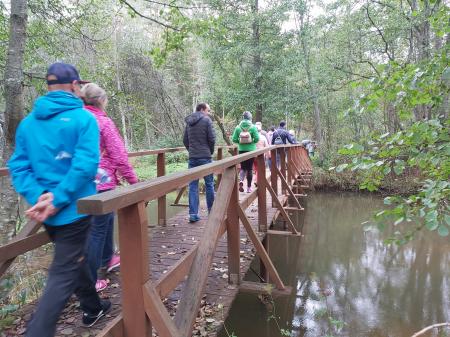 The tourism information centre is the department of the Rojas municipality council, which is open from August 2001.

Head of the TIC: Kristīne Voldemāre

The tourism information centre provides free information on the tourism supply in Latvia, Lithuania, Estonia and Rojas municipality. Information is available on scheduling of public transport; on natural, cultural and historical and other inspection facilities; on active recreational facilities; on accommodation and catering services, travel and other services, entertainment activities and businesses providing such services; on the main cultural and sporting activities in the county and the surrounding area.

The main activities of the tourism information centre are: informational work (collecting, maintaining, systematising and updating information on tourism facilities and services in the county of Rojas and throughout Latvia, providing this information to all interested parties); marketing activities (preparation of information tourism expenses, placement and updating of information on different social networks; inserting the most current information in Rojas tourism section, the interactive Rojas municipality map browser creation, participation in tourism fairs, conferences, seminars, exchanges of experience; tourism services (provision of guide services, reservation of accommodation), as well as the development of different tourism routes in the county and Latvian territory. Rojas Tourism information centre before Fisherman fest coordinate and accept merchant applications.

In cooperation with the Rojas Tourism Society and the development department of Rojas municipality, the Tourism Information Centre is implementing various European Union structural funds and cross-border projects.

The Rojas Tourism Information Centre, in cooperation with the Rojas Tourism Society, organizes an event for the residents of Rojas municipality and guests – “Rojas River Festival”. 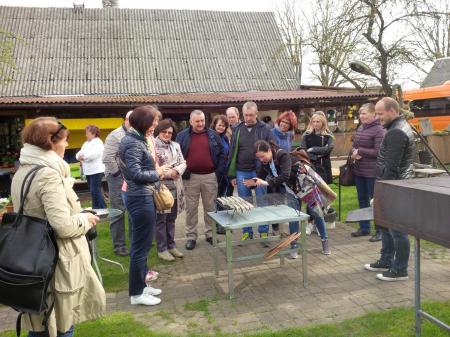 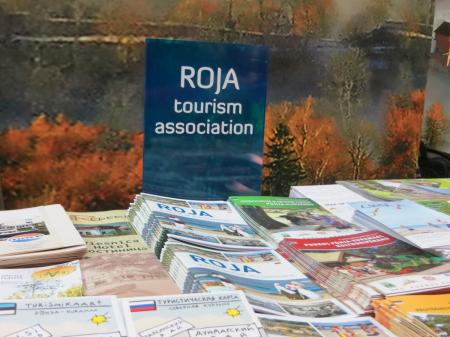 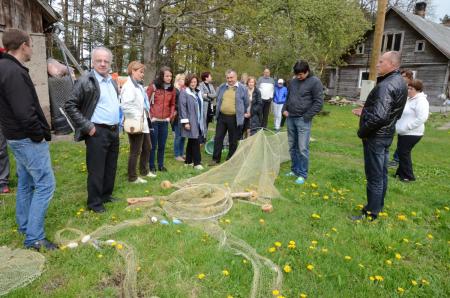 During its past activities, the association has issued an information page on tourism offers and services in Rojas county, with the Lithuanian tourism advertising portal www.priejuros.lt, where information advertisements on the services offered by members of the Rojas tourism association are placed.
The Rojas Tourism Society, in the previous EU project planning period, actively developed a variety of project applications that have also been implemented:
2012 The EFF “Small boat dock in Rojas” project, consisting of a small-boat storage facility and the purchase of water-tourism equipment-spikes, peak kayaks, paddle boats and boat equipment;
2013 EFF “Rojas Yacht Port Sanitary Node Building”: a sanitary hub constructed in the port area of the Rojas Yacht with showers, toilets, washing-house and a small kitchen, a yacht for tourists;
2014 The EFF “Displacement of tourism activities and inspection sites”: a well-established grassland area near the Rojas Culture Centre, setting up walking paths, plants, lounges, plans to accommodate a variety of contemporary artworks from Rojas;
2014 EFF “Establishment of a Suvenir and Home Producer Sales Place” – a well-established area with five trading awnings - in the form of boats, benches, plants;
2014. EFF “Replacement in Valgalciema” – a well-established area near the Valgalciem seaside with parking lots, outdoor wc, info stalls, fire space, benches and walking walkways;
2015 EFF “Creating a Rojas Creative Works and Exhibition Centre” – a complete reconstruction of the waiting rooms of former Rojas autootsta as a creative workshop and exhibition centre where the Rojas Exhibition Hall and Tourism Information Centre are currently located.

In 2012, 2013 and 2014, the Rojas Tourism Society received support for participation in the national stands organised by the State Agency for the Development of Tourism, international tourism exhibitions in Lithuania and Estonia.

Each year, in spring, exchange visits to other Latvian municipalities are organised, with the aim of getting acquainted with the tourism supply and the experience of other entrepreneurs. Such trips have already been to Pāvilostas, Sabila, Kandahar, Carnikava, Salacgreva.

As of August 2014, the association organizes the Rojas River festival, which was widely welcomed, so the association decided to organise the festival every year, on the second or third Saturday of August. Various boat teams apply for the event and take an attractive boat ride along the Rojas River, from Zoocene to Rojas, with a few more educational tasks on the way. The event has also become popular among county guests in recent years.